Clint Bredin Interviewed by Pete Briggs of 'CSM TAC' on all things leadership and Training Aug 30, 2020

As most followers of the band know away from music Clint is still serving full time in the Army and one of his main areas of expertise is Military Operations and Training. Over the last almost 20 years Clint has been an instructor at Phase one Training turning civilians into soldiers, the senior instructor and mentor at the Service Police Training School and most recently working for the Royal Military Academy Sandhurst as a Permanent Staff Instructor at University London Officer Training Corps delivering the Reserve Officer Commissioning Course to the new generation of Army Reserve Officers.

Below Clint and Pete delivering one of there training packages in Brecon, Wales. 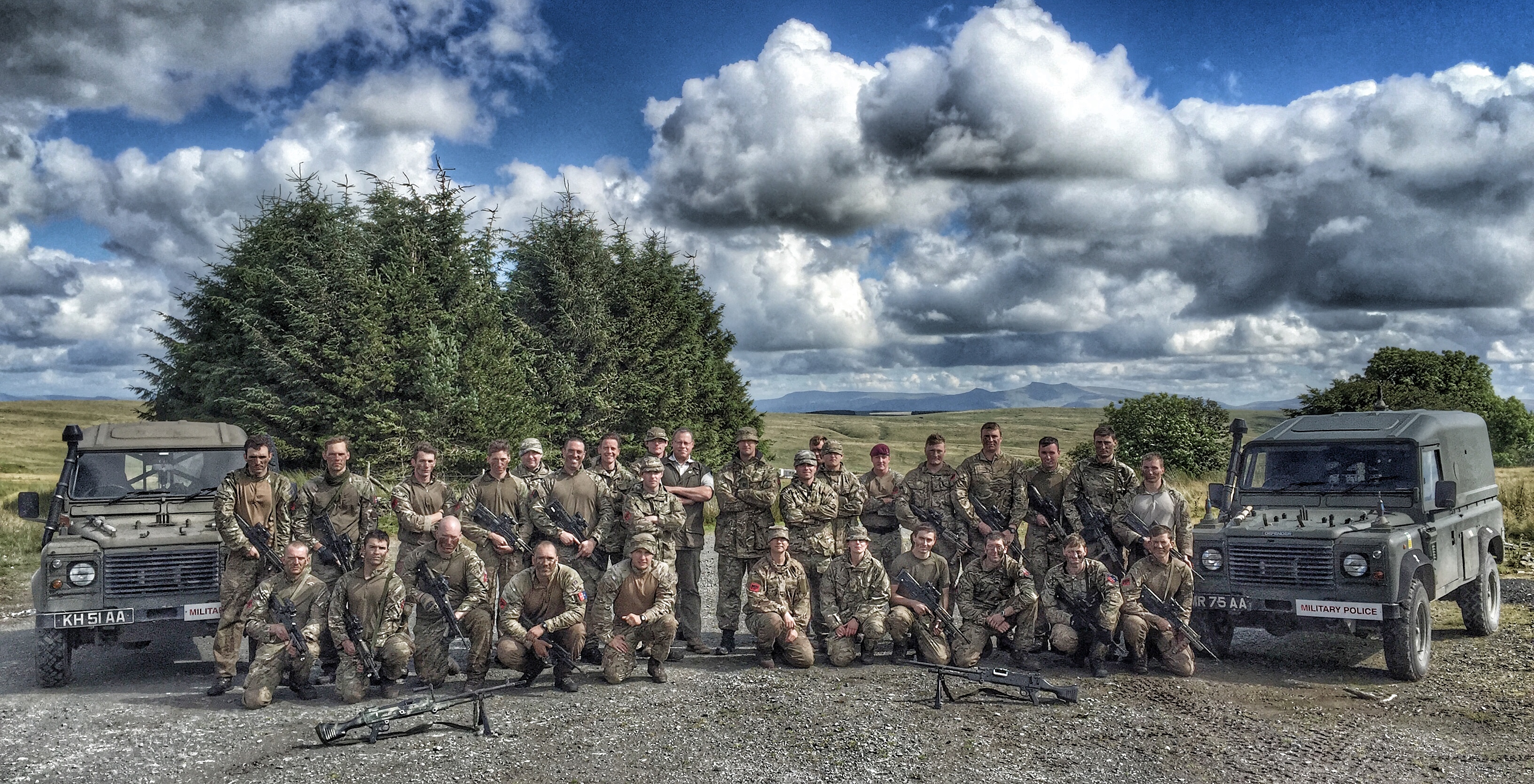 Pete as a former Army Warrant Officer and close college of Clint's who's training delivery partnership through 2015 arguably set the standard for the Royal Military Police in how they trained their Soldiers for the Units long standing commitment to the Airborne Task Force based out of Colchester, now a Leadership Assessor and Mentor Manager in 'Civvi Street', Pete wanted Clint to translate and give his opinions on subjects close to both mens hearts for benefit across their respective industries.

To find out more about developing leadership, mental resilience, building cohesive, highly skilled and motivated teams for modern warfare from our very own lead guitar player, view the video below: